Here is a link to a video some readers might enjoy watching.

The lady spanker definitely uses the bath brush effectively, although the dancing feet seem a little over done.

Here you will find a massive amount of spanking pictures.

I always like photos or ideas about weddings, and specially brides posed in dominant positions.
This first drawing to me is funny.

Oh, you mean I will be in total command from now on!!! Sounds about right to me!!!

The next photo shows a couple having fin. However, you could imagine a dominant submissive marriage being announced, if you are so inclined.

Would this have been before the first dance, or after...
And my definition of a HAPPY MEAL...

The next photo I found on a interesting blog, that I will write about some day...
http://eccespanko.blogspot.com/2011/05/monday-photo-haiku-to-friend.html
Until then, let's just imagine what she might having been saying...
The stern look is intriguing... and the lap inviting...
Might she have stated;
let us make certain of the rules. Now you get the hair brush, and let's see how fast you can be bare bottomed over my knees for your first spanking as my husband. This spanking is going to be memorable!

And then day later;

and after the belt, the brush..

and everyday wear when they go out together as a married couple...

Well, I do not know what got into me!

I had this indescribable feeling that we needed to have another wooden brush, that Cindy could use to spank me.

Cindy has rarely been given more than two or three spanks at a time with a wooden hairbrush. As the British might say, not her cup of tea.

We already own a wooden hairbrush, two wooden bath brushes ( one with significant impact, and one that is simply lethal when used.), a couple of assorted wooden paddles, and a couple of wooden implements from the DWC website ( old reliable and the holy terror).

Here are a couple of pictures to marvel at.. and fret...

The way I see it, for this new brush would be useful for small offenses. The comparison of size is formidable. The new brush is the smallest in the picture.

One can always wonder if the photos were "Manufactured", but they can be fun anyways.

The next one applies to the top photo as well

Okay, back to the main event

follow me young man (hey, its neat to be called young Man...

Get those pans and underwear down...

A method to stay fit

This is why I am always willing to spank Cindy, just to tone my muscles. Happily also, Cindy keeps her arms well toned by spanking my bottom...

Oops:
You think that's funny,
Wait until you feel my cane on your bare bottom...

but at least someone is having fun

I have always enjoyed pictures of Clare Fonda, and the websites she runs.

One such site is http://www.clarespanksmen.com

However, the most amazing site is : http://clarefondaspanking.com/.

If you look at this site, read the bio, to really understand ClareClare is an extremely attractive woman, who is able to pose with stern no nonsense features, but with all encompassing beauty.

(This next photo is misleading,as I thought she was about to spank someone, when the following pictures show a different tail being spanked, hers.)

I have used photos of Clare regularly on this blog. What i did not know,was Clare's love of being spanked, which the following article first alerted me to. i had only seen a couple of pictures of Clare being spanked, and was trying to amass a few more pictures for a posting. Personally, she has a great bottom well worth spanking.

So, enjoy the photos, visit here site, and read this next article to more fully understand the love of spanking that many of us have.

here is the link to the article, but I have copied the article below.
http://www.spanking.com/blog/my-real-life-spanking-pleasure/

When I have a boyfriend, which isn’t very often, I will quickly get round to introducing him to my vanilla friends. One of the main purposes in having a boyfriend is that you have someone to do things with. You are no longer that awkward third wheel your friends are trying to set up with someone “super nice” who has no car. My last boyfriend was very eager to go out and do things as a couple but then I discovered, it wasn’t him- I really just don’t like going out. That’s why running 6 websites from my home is so great for me. Naturally my friends who know what I do will start to ask the spanking questions. “So does she spank you?” A drunk buddy will say at a party to my new boyfriend. You can tell non spankos a million times you prefer to be spanked in real life – it doesn’t matter. You take a couple of thousand photos of you in heels, holding a paddle, it sticks, go figure. The boyfriend, even though he would secretly love me to spank him willl say “No way, dude” and then later that night lay a misplaced whack somewhere between my tailbone and kidneys to refute my drunk friend’s comment. Then I just remind my new boyfriend that i see spanking all day, don’t need it in real life. Goodnight, love.

But it’s so nice to have it. There is an exiting humiliation when someone refuses to believe you can take or leave a spanking. Six freaking websites and even if he has never spanked anyone before he will do his homework and give you what he knows you need. It is very hard to act as though you’re tired of spanking when you’re over someone’s knee, squirming, rubbing your hand over their ankle until the next swat makes everything bounce in the air. As long as they don’t get too carried away with an implement they have never seen before, you very much enjoy being topped. I don’t know if other models feel the same way, but there is something very sexy about being “busted” Maybe that would be a good video when one models finds out another has been doing a little more than bikini pictures this summer. Turns out she saw something on the web. As a friend of her family’s she thinks it’s best the girl tells her parents, but there’s always another way they can work it out. Alright, back to the fantasy but as ’09 is not over, I vow to explore more in reality.

The following might be fun for everyone to read....

And a link to the above article is as follows:
http://books.google.ca/books?id=Vk4EAAAAMBAJ&pg=PA91&lpg=PA91&dq=barbara+jean+floyd+spanked&source=bl&ots=bxoJAEeeWV&sig=0uJwCEF1ZXiab5W5wogtue6EOwc&hl=en&ei=6eoBTsilBIyutwepyPWiDg&sa=X&oi=book_result&ct=result&resnum=1&ved=0CBoQ6AEwAA#v=onepage&q&f=false

Now we know what they mean by the good old days... Today, the person would be arrested....
Neat item: did you read that the person TWITTED.
Okay, I will follow quietly

but I doubt I will be quiet while you spank me.

Keira Knightley Has Spanking Good Time in A Dangerous Method Trailer (VIDEO)
http://www.moviefone.co.uk/2011/06/22/keira-knightley-spanking-dangerous-method-trailer/
I doubt the spankings will be like this, but one can always dream.

Should wives be spanked 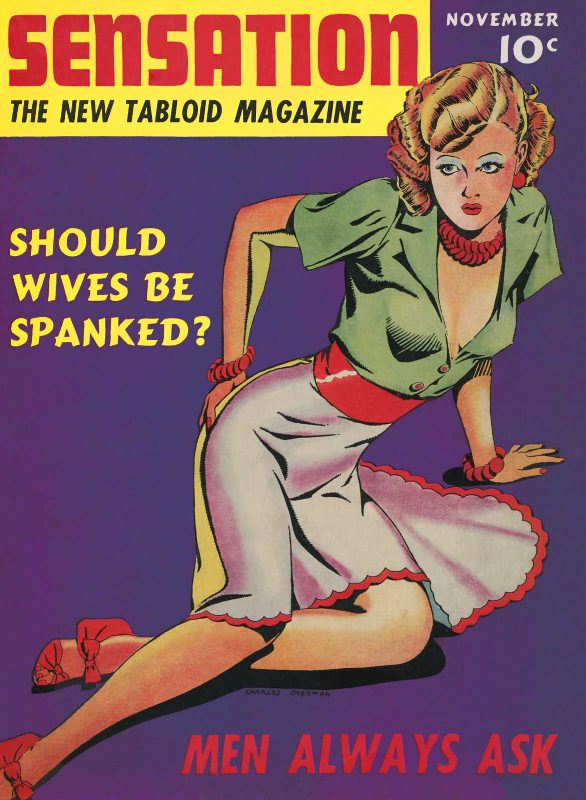 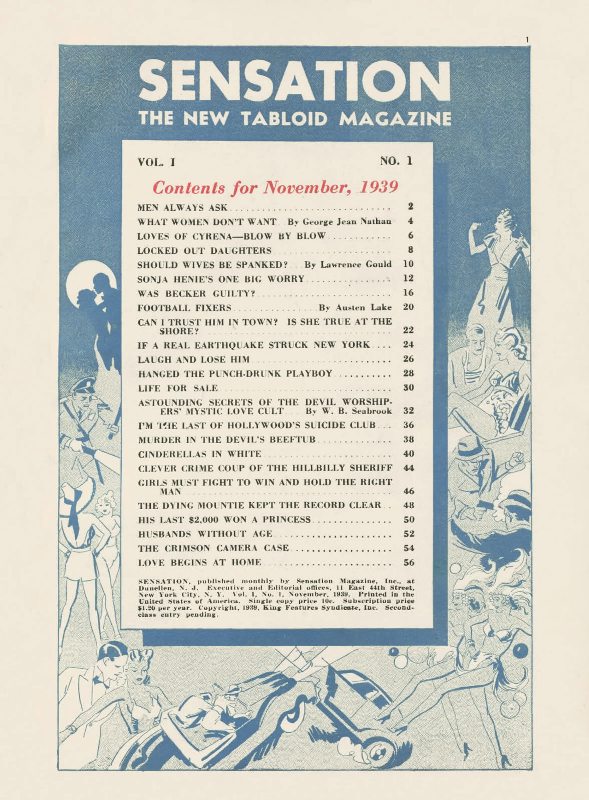 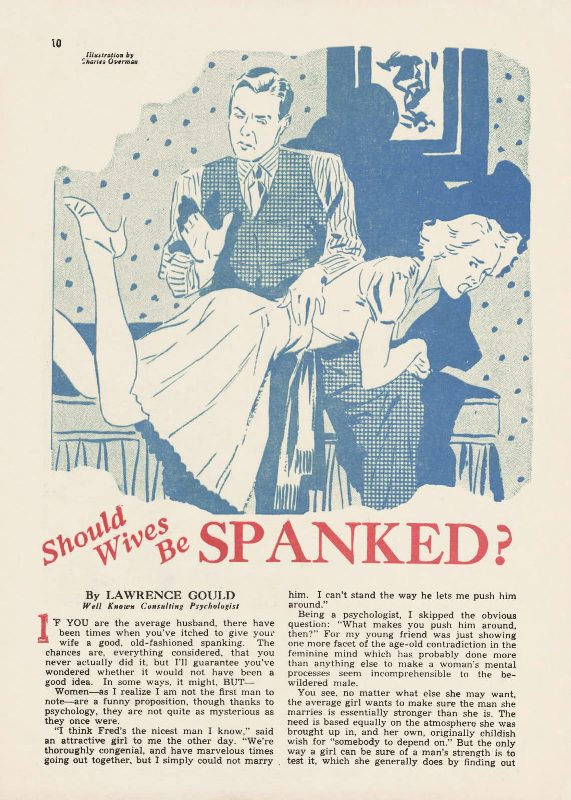 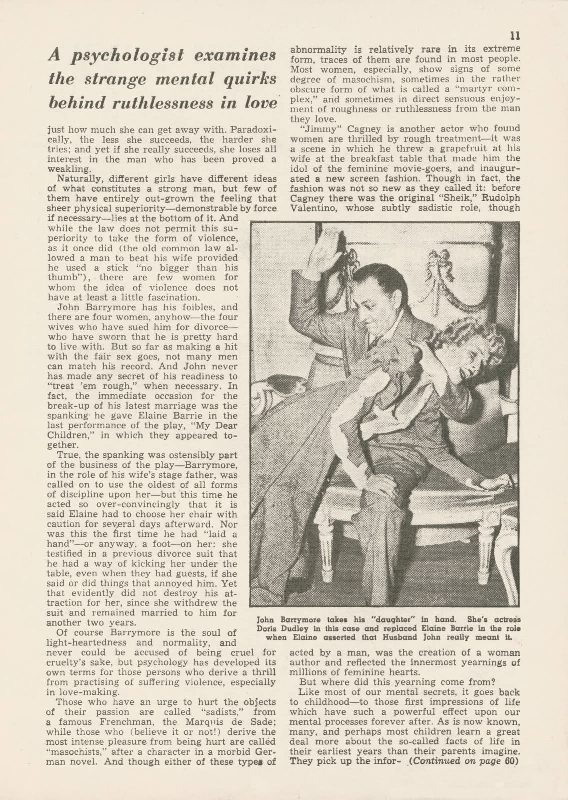 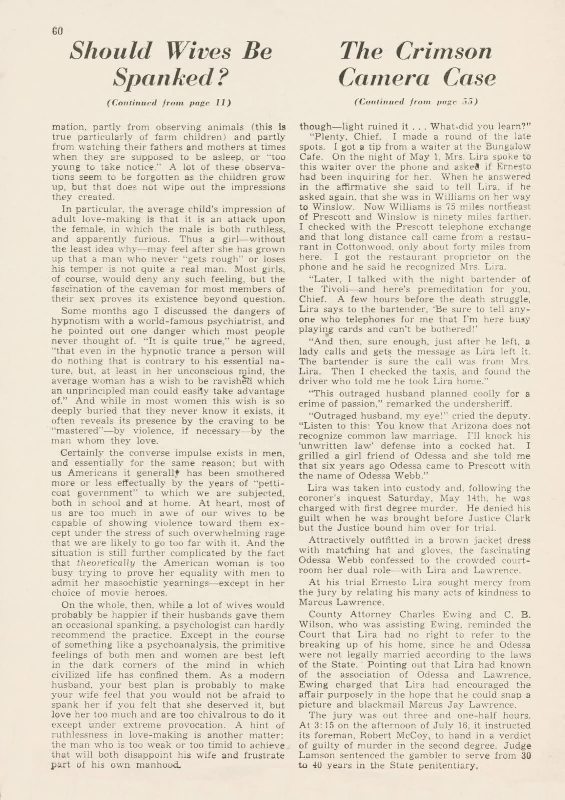 Many many female blogger friends would say " bring it on"

So, I happily post a few photos of women being spanked

A delightful chore for any man!!!